TRENDIX MINING is a “junior” company oriented to the detection of areas with great mining potential within the Argentine territory. It stands out by its deep knowledge of the local legal procedures for the consolidation of properties and its great capacity to develop the initial exploration applying geologic, geochemical and geophysical methods that allow to establish the existence of economic resources in the different projects.
‍
Once identified the area with mining potential, Trendix Mining has the modality to establish alliances with investing groups or mining operators, by means of exploration contracts with purchase option, joint venture, partial or total sale of the properties, etc. In that sense during the last years we were associated with several important companies like Sunshine Mining (USA); Oro Belle Resources (USA); Palladon Ventures Ltd. (Canada); Golden Oil Corp (Korea) and more recently with Dark Horse Resources ( Australia) and Argentina Lithium & Energy Corp. (Canada).

The evolution of Trendix Mining allows to infer a progressive positioning in the main Argentine mining provinces. At the moment it counts approximately with 200,000 hectares distributed in the provinces of Rio Negro, Salta, San Juan y La Rioja.

In the year 2000 Trendix Mining begins to operate in Argentina as a company created to explore mining resources and to reach the discovery of metallic deposits and others linked to energy usage.

Trendix Mining has been founded by geologists of national and international recognized trajectory. One of its partners was the discoverer of the epithermal vein deposit of Cordón de Esquel (4 Moz gold) in Chubut province, with the discoverer of Natasha mine. Another one of its partners discovered the epithermal low sulfidation deposit (hot spring type) known as Cerro Choique in Río Negro province, which gave place to the consequent exploratory development called Los Menucos District, in Somuncura Massif.

Trendix Mining also discovers the second perlite deposit of Argentina with industrial dimensions, located in Pilcaniyeu volcanic belt, about sixty kilometers to the east of San Carlos de Bariloche.
During the period 2004-2008, Trendix Mining obtains the concession of a great part of Ñirihuau coal basin that contains the unique “coking coal” deposit of Argentina, through their subsidiary for energy resources DYNLUX SA. At the moment the company carries out exploration works in the area.

During 2006, Trendix Mining found Indium in their La Luz Project (Rio Negro province), being this one, the first news of presence of this valuable metal in Patagonia.

Since 2012 the company owns the Tolillar Project, a deposit of lithium and other alkaline salts, located very close at the Hombre Muerto Salar in Salta province.

Since 2013, the company form its Industrial Rock Division and with that purpose has started the production and commercialization of diatomites. Trendix Mining hold mineral deposits in Ing. Jacobacci, in Rio Negro Province and treatment and bagging plant located in Bahia Blanca city in Buenos Aires province.

Trendix Mining Symbol refers to the image of the Aguila Mora (Geranoaetus malanoleucus), a bird characteristic of Patagonia that represents for our company the values we intend to achieve in each of our ventures: Efficiency, resistance to adversity, constant search for the objectives and courage to face the challenges of the environment. 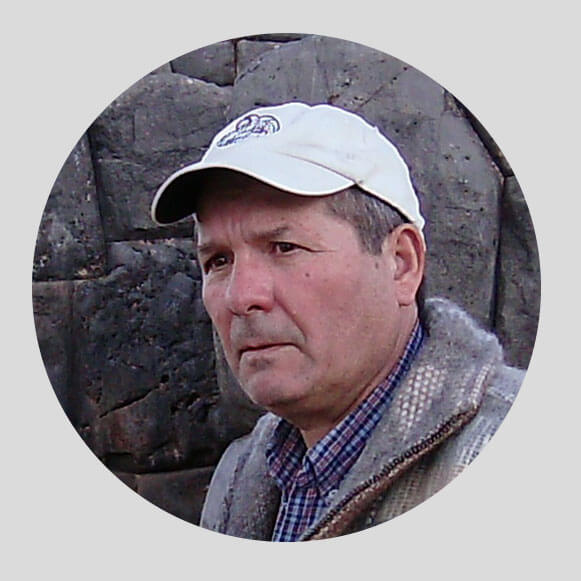 Tomás Heredia is a senior geologist with a remarkably experience on mine exploration and on the areas of hydrogeology and perforation. He graduated from the Del Sur National University in 1970. He was a Mining Director in the provinces of Jujuy and Río Negro. He worked as consultant in many foreign and local companies. He was the Regional Manager for Sunshine Argentina Inc., acting here as the Project Manager of La Joya del Sol Project (Au-Ag epithermal) in the province of Chubut and also the manager of the Mina Gonzalito Project (Ag- Pb- Zn-Cu sedex) in the province of Río Negro.
He discovered the Cerro Choique epithermal deposit, which was the turning point in the exploration of many auriferous manifestations called: Distrito Los Menucos (Río Negro province). Cerro Choique is a low sulfidation epithermal system located in Río Negro province. As a public official, he represented Río Negro province in the Congress for the Mining Code reformation. He was member of the Federal Mining Council and in the United States he took part in the World Water Conference. 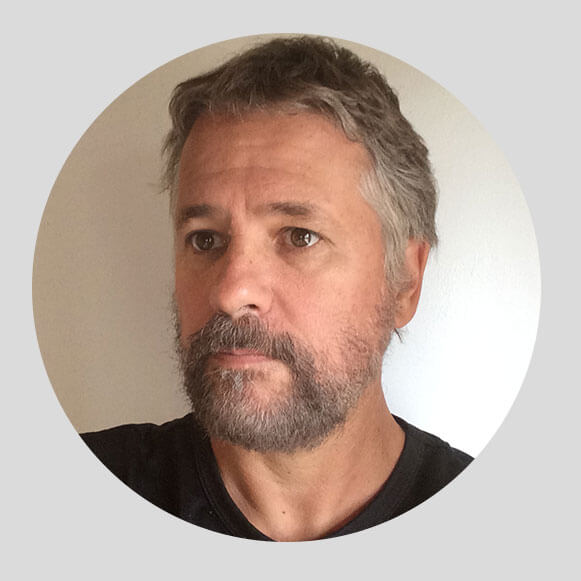 Daniel Hughes is a successful exploration geologist. He graduated from the National University of the South in 1995. As a field geologist he worked on Patagonia and on the Northwest of Argentine.

He focused his work on the techniques and methods used to search precious metals.

During the last years he has been working for foreign companies like Sunshine Argentina Inc. and Minera Andes S.A. With the last company, he took part in the discovery of the epithermal gold deposits known as Cerro Saavedra and Huevos Verdes (Santa Cruz province). Nevertheless, his main professional success was the discovery of one of the largest epithermal gold projects in Argentina: Galadriel and La Joya del Sol, located over Cordón de Esquel (Chubut province). 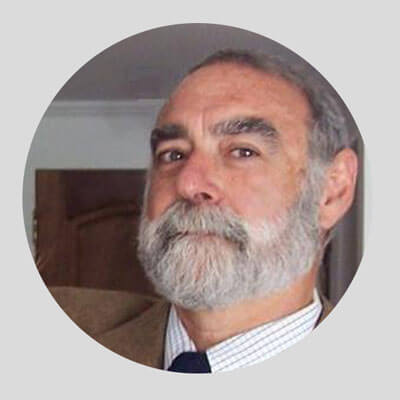 Guillermo Gimeno is a senior exploration geologist. He graduated from the Buenos Aires University in 1976. He worked as a field geologist and was the manager of various foreign and local mining companies. He has a remarkably experience on areas of exploration and production of nonmetallic minerals as well as precious and basic metals.

At the beginning of the 90’s, during the great mining development in Argentina, he worked as a consultant by foreign and local companies. As a consultant he played a very important role not only in the Patagonian geological mine prospecting, but also in the economic evaluation of several mining projects.
He worked as Regional Manager with Sunshine Argentina Inc. in which he was the Project Manager for Mina Pirquitas Project (Ag-Sn) in the province of Jujuy and in Mina Huemules Project (Au-Ag epithermal) in the province of Chubut.